Skip to content
Posted by By Lama Lekshe May 31, 2021No Comments 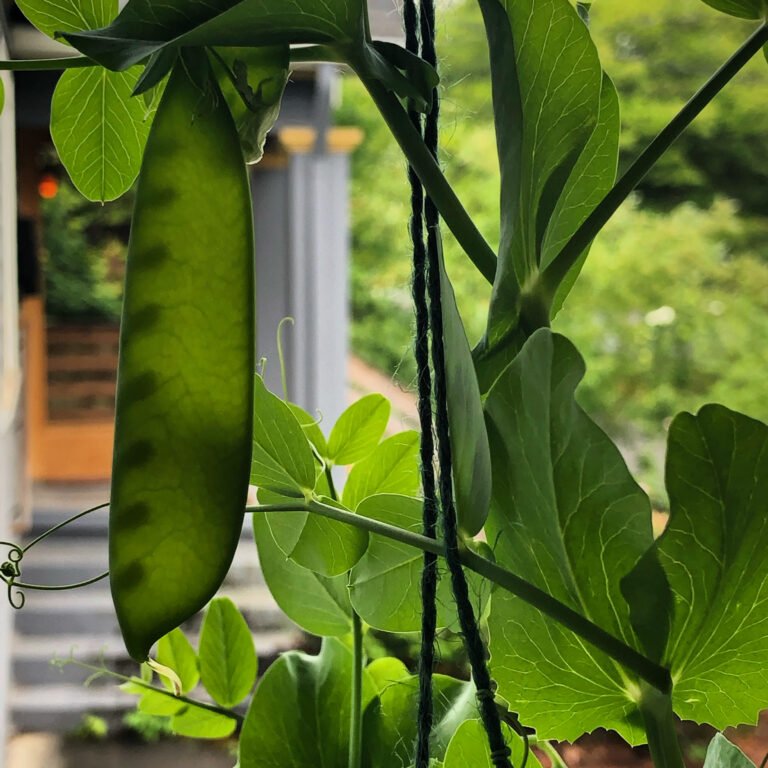 What were the vows he made? He vowed:

“Until the hells are empty I vow to forgo Buddhahood…”
…He will hold off on becoming a Buddha; only when the hells are completely empty will he become a Buddha. Now, think about that. How great is that vow-power?

Let us go over the word “Earth.” There are ten meanings to the word, and though the ten still cannot cover all its functions, they give a general idea.

First, Vast and Great: Do you see that the earth is vast and great? Some of you are saying, “Dharma Master, you may skip that one. We all knew it’s vast and great. Why bother?”

Just because everyone knew that, all the more I need to bring it up to your attention.

Third, Not Given to Likes and Dislikes: The earth has no likes or dislikes. It does not pick and choose, dictating, “You! Stay here. That [sentient] being there, I don’t want you.” No way. [Sentient] beings: good, bad, wholesome, and evil, together with tigers, sila deer, monkeys and everything else all live and rely on the earth. All the more, it is not given to preferences or biases.

Some people might claim, “Oh, I know! The earth simply has no awareness. It’s insensate.”

Fourth, Acceptant of Great Rains: It can withstand the most forbidding of downpours.

Sixth, A Repository for Seeds: All the seeds are buried underground.

Seventh : The seventh is Bearing Many Treasures: There are lots of valuables in the ground.

Eight, Yielding Various Medicines: All medicines are produced from the earth.

Ninth, Unmoved by Blowing Winds: Not even the gustiest of winds, not even hurricanes, can move the earth. What about earthquakes? They are not caused by movement of winds.

Ten, Unstirred at the Lions’ Roars : When the lions roar, all creatures are scared, but the earth does not flinch.

In light of these ten meanings, Earth Store Bodhisattva takes the earth to represent his name.

One Never Knows. Until One Does.

No comments yet. Why don’t you start the discussion?

Dekeling is a meditation community based in Portland, Oregon.

We teach authentic Tibetan Buddhism, made accessible for today’s world.